A downloadable game for Windows

HeartQuest is a short platforming game where you try to save your girlfriend from evil. Or so it would seem.

Made for Brackeys Game Jam #2 in 7 days.

An awesome game! The visuals are cutesy and retro, which I love!

My only problem was that the level design felt rather tedious. One level you spawn on top of an enemy and are forced to take damage. On that same level there's a long tunnel of destructible blocks that take forever to break (due to energy recharge) and then it turns out that it was the wrong way and only one leads to the exit, so I had to break another tunnel of blocks. Then the next level with the banana looking things felt like it forced you to take a hit.

Otherwise though, the game was great, with just a few minor annoyances along the way.

Thanks for your feedback!

We might update and change some things in the future, and maybe we will add some more stages to play ;) 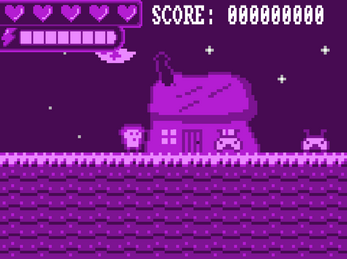 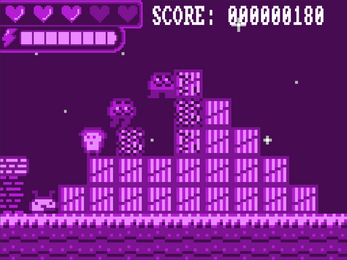 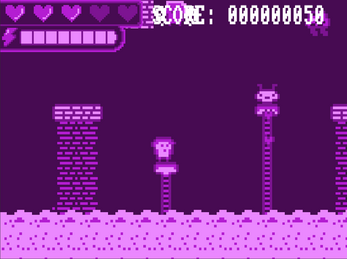